Kostja Mirkovic: How Revenue Leaders Can Win in Their First 90 Days

Kostja Mirkovic is the VP of Revenue Operations & Strategy of hypergrowth startup Modern Health, a comprehensive mental health and wellness platform. Kostja has a diverse career having previous experience at top finance and consulting firms. More recently Kostja has worked at top High-Tech firms like LinkedIn and G2. Not found on Kostja’s Linkedin is that he was a nightclub DJ for seven years.

In our discussion, Kostja shares how revenue leaders can win their first 90 days.

Building Trust Within Your Sales Organization

Why Sales Ops as a Career? 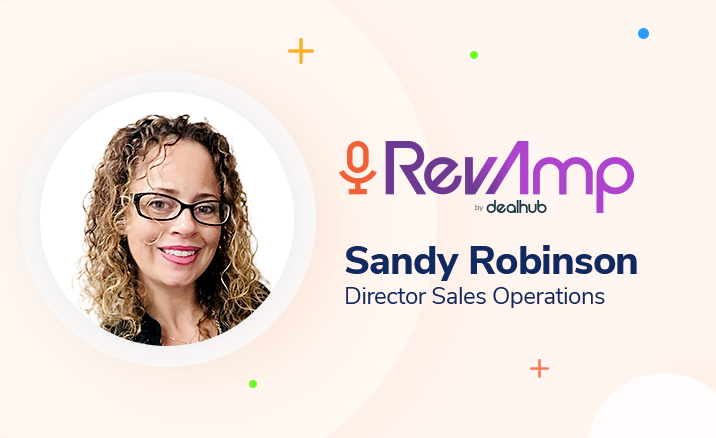 How to Build a Scalable Sales Operations Process
END_OF_DOCUMENT_TOKEN_TO_BE_REPLACED 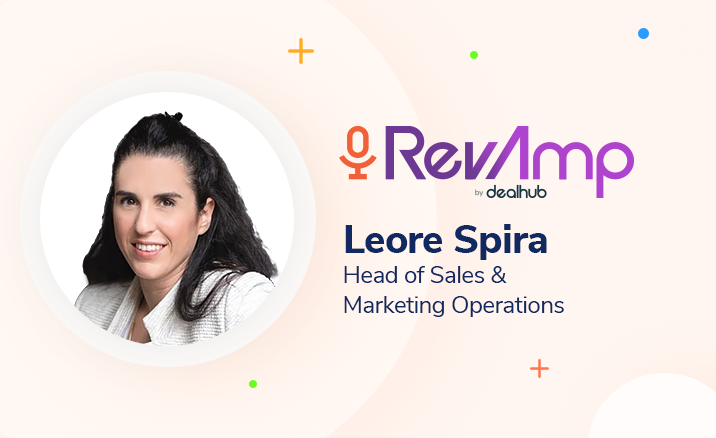